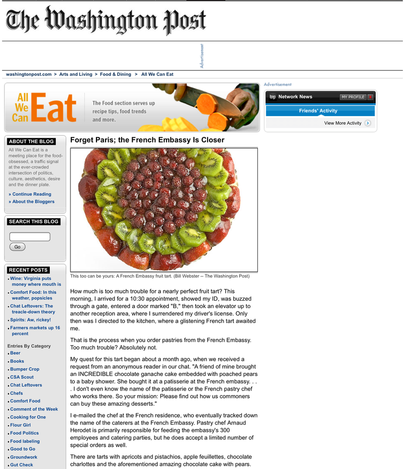 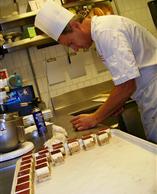 Born in France. Made in America. 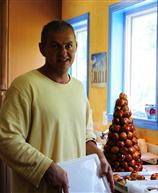 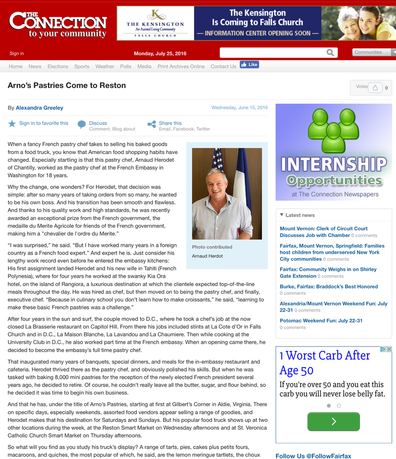 Arnaud Herodet began his experiential journey by graduating from Vichy Culinary School, France, in 1984. He spent many years advancing his career in such places as:

In 1992 Chef Herodet was looking for new opportunities, so he returned to the United States where he performed in such places as:

​In 1996, he joined the French Embassy as the Executive Pastry Chef, where he provided high quality desserts for the Embassy's varied visitors and diplomats.